Which ingredients are in mirch papad?

Mirch papad is a type of Indian snack that is made with dried chili peppers and a dough made from a combination of lentils and spices. The ingredients typically used in mirch papad are:

Dried chili peppers (mirch): These are the main ingredient and give the papad its characteristic heat and flavor.

Lentils: Typically made from a combination of lentils such as chana dal, urad dal, moong dal, and sometimes rice flour.

Spices: The dough is often seasoned with a variety of spices such as cumin, coriander, and asafoetida (hing) to add flavor.

Oil: The dough is usually deep-fried in oil, which gives the papad its crispy texture.

Some variations of mirch papad can also include other ingredients such as black pepper, sesame seeds, and other herbs and spices.

It’s important to note that the exact ingredients can vary depending on the specific recipe and regional variations.

What are the benefits of mirch papad?

Mirch papad, a type of Indian snack made with dried chili peppers, lentils, and spices, is considered to be a healthy food. However, it should be consumed in moderation and as part of a balanced diet. Here are some potential benefits of mirch papad:

Source of Protein: The lentils in the dough provides a source of protein which is important for muscle development and overall health.

Low in calories: Mirch papad is low in calories, as it is deep-fried, but if consumed in small quantities it can be a healthy snack.

Spicy taste: The dried chili peppers in mirch papad add a spicy taste which can help to stimulate the metabolism and burn more calories.

Source of Fiber: The lentils in the dough provides a source of fiber which can help to regulate digestion and promote bowel regularity.

Contains minerals: The lentils in the dough contain minerals like iron, zinc, and potassium.

It’s important to keep in mind that mirch papad is often deep-fried in oil, which can add a significant amount of calories and saturated fat. It’s best to consume it in moderation and to pair it with a balanced diet and regular physical activity to achieve optimal health benefits.

There are no reviews yet.

Be the first to review “Mirchi Papad” Cancel reply 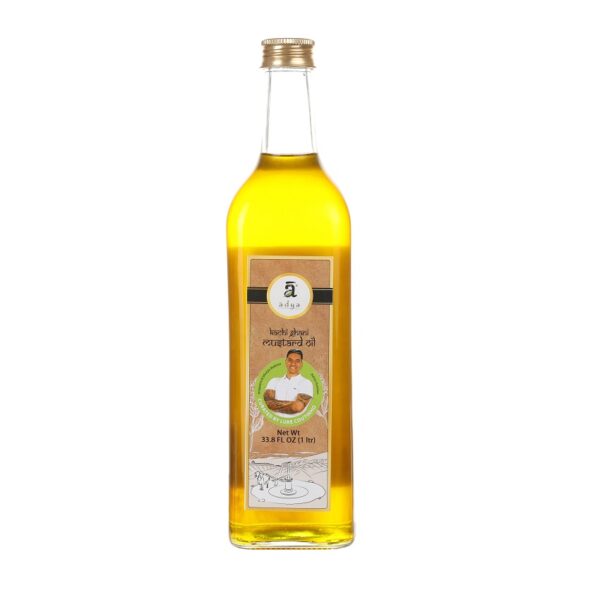 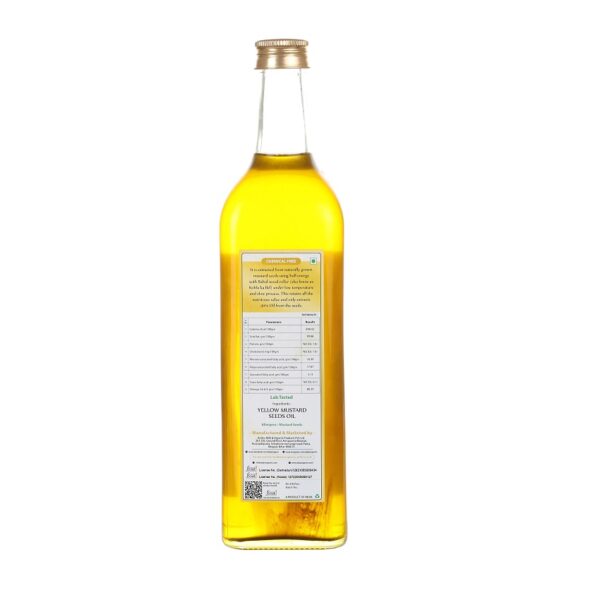 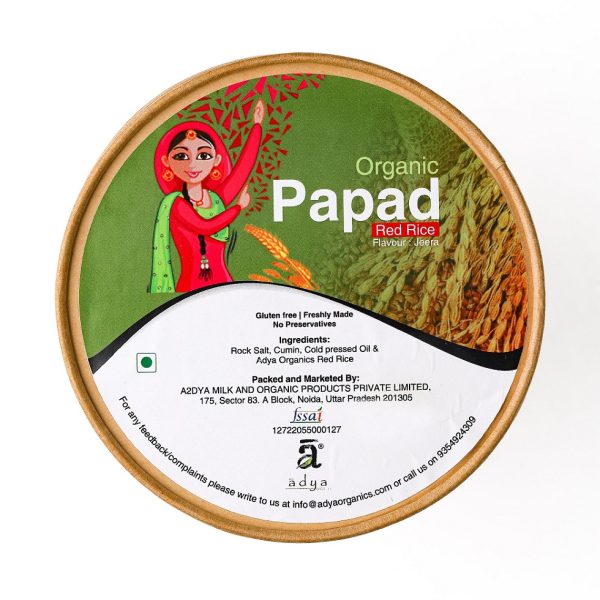 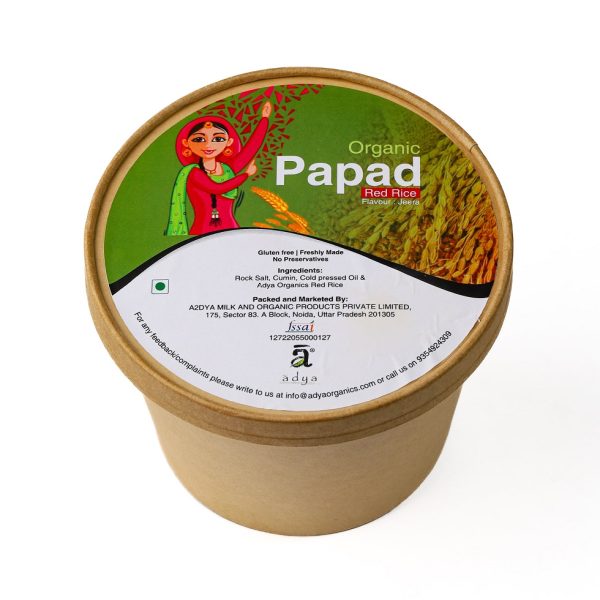 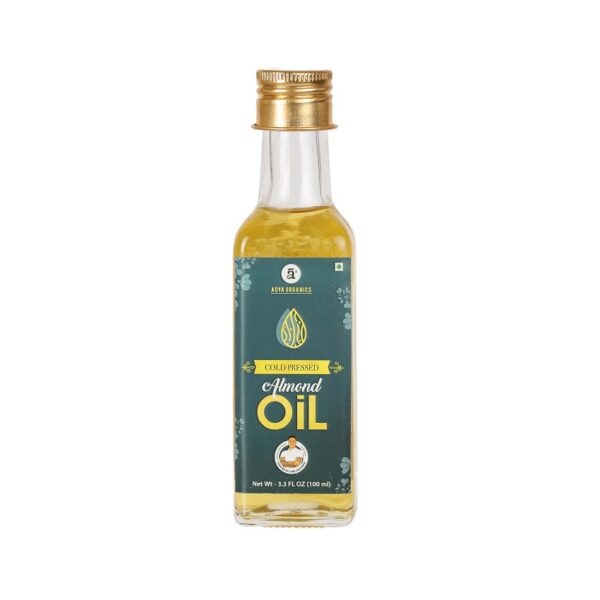 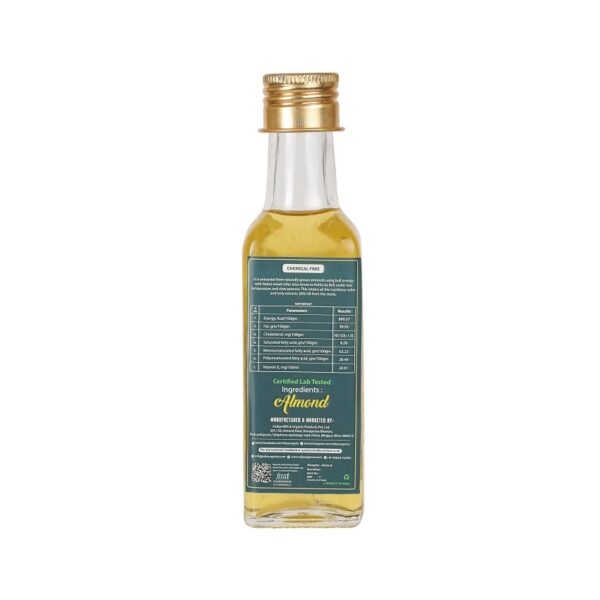 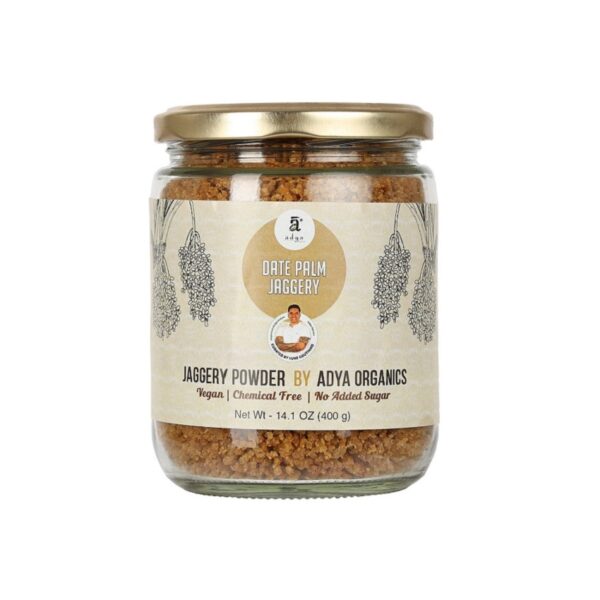 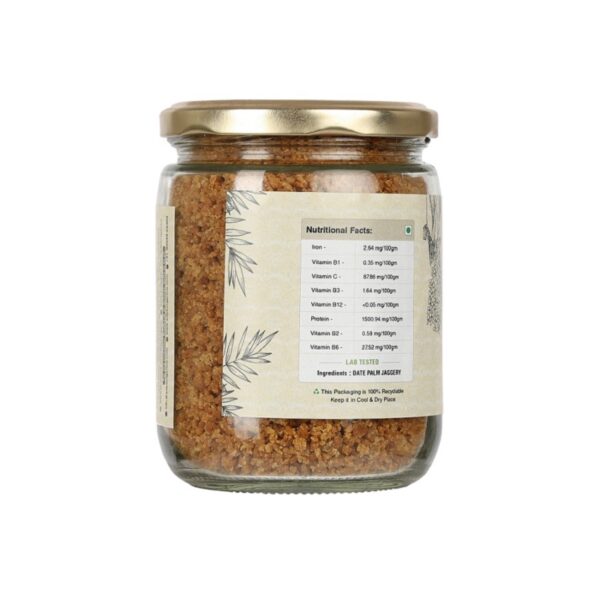