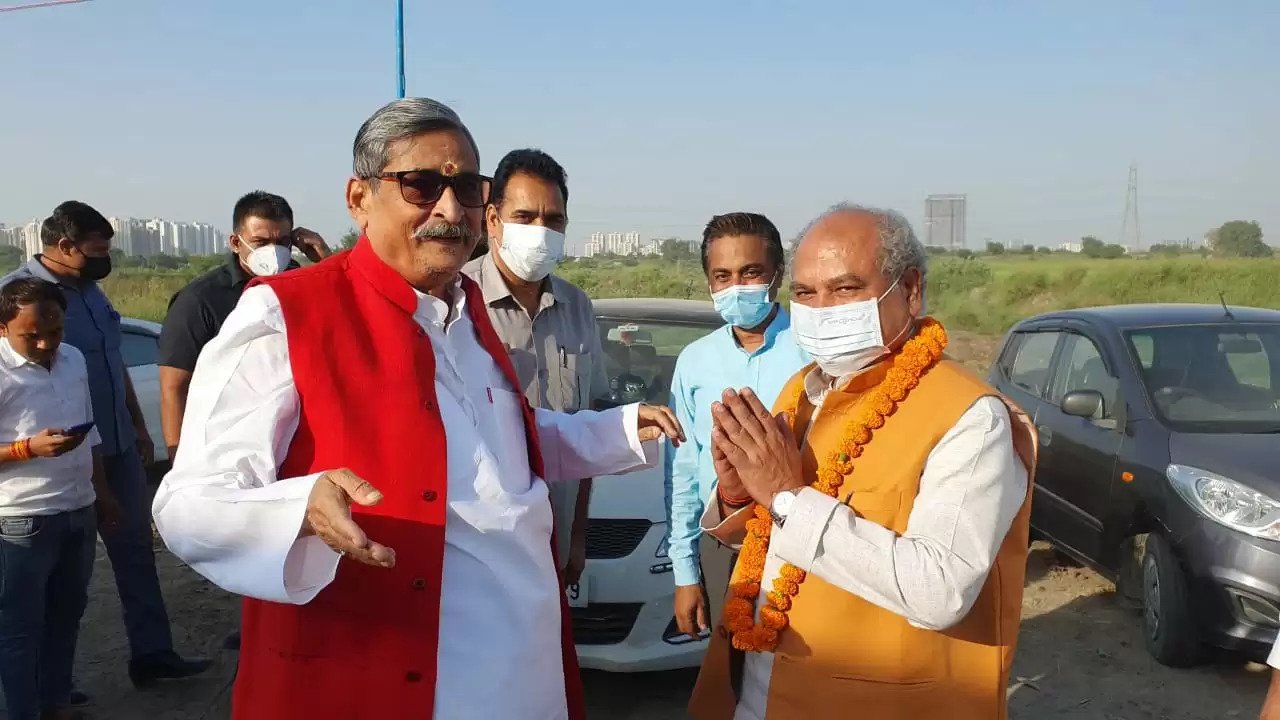 Water is an essential element for agriculture. As water scarcity is increasing horribly, can we imagine agriculture without water? But, if we grow five crops together on the same land, then the total input of fertilizers, pesticides, growth promoters of five crops is less than the input of one crop. It takes less than 30% of the water.” These things were said by Akash Chaurasia, an organic agricultural scientist, Sagar, Madhya Pradesh, on the fifth day of the training program for multi-layer farming.

The main feature of today’s program was the arrival of Hon’ble Narendra Singh Tomar, Minister of Agriculture, Government of India in the training program. The Agriculture Minister took more than an hour out of his busy schedule to talk to the trainees and praised the farmers for increasing their income from multilayer farming. Tomar said that the idea of ​​growing five crops on the same land is wonderful. In the midst of growing population and wages, shrinking and shrinking family holdings, multilayer farming is a ray of hope.He wholeheartedly praised the efforts of Akash Chaurasia. Dostpur- Village heads of Mangrauli and Chhaprauli villages welcomed the minister and praised agricultural laws in the interest of farmers.

Rashmi Singh, IAS, Special Secretary and Director, Ministry of Women and Child Development said that “Agriculture is the main source of livelihood of women in the country. It is a very happy concept to produce such a crop in a small space, which will bring some economic benefit to the farmers, especially the women, throughout the year.

Retired Chief Conservator of Forests of Uttar Pradesh RK Singh ji while talking about biodiversity said that “Nature decides its own beauty. If you understand this, you will understand biodiversity. Natural farming is possible only through biodiversity.